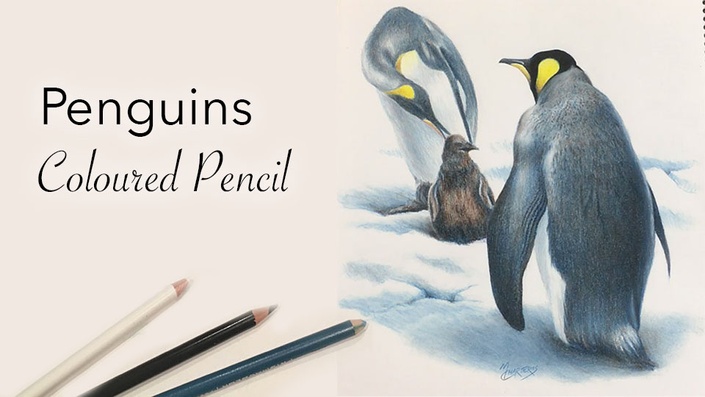 How to shade with coloured pencils

"I don't just show you the techniques that I use, I go much further to train your brain into thinking like an artist. These lessons are designed to expand your thinking so that you understand what it is that you need to do, why you need to do it and most importantly, how!" 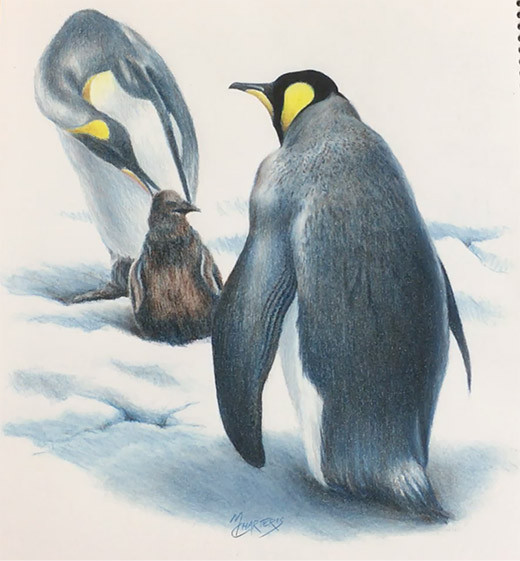 This course is an introduction to completing a drawing with artists coloured pencils. I show you how to shade, mix your own colours, blend the colours and build them up in layers. This course includes a bonus drawing lesson from the Level 2 drawing course, showing you one technique for drawing the penguins accurately.

Contains over 3 hours of tuition.

How long do I have access to the lessons?
Forever, after purchasing you will have immediate access to each lesson forever.
What if I am unhappy with the course?
We would never want you to be unhappy! If you are unsatisfied with your purchase, contact us in the first 30 days with the results of all completed lessons and we will give you a full refund. 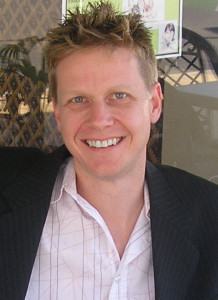